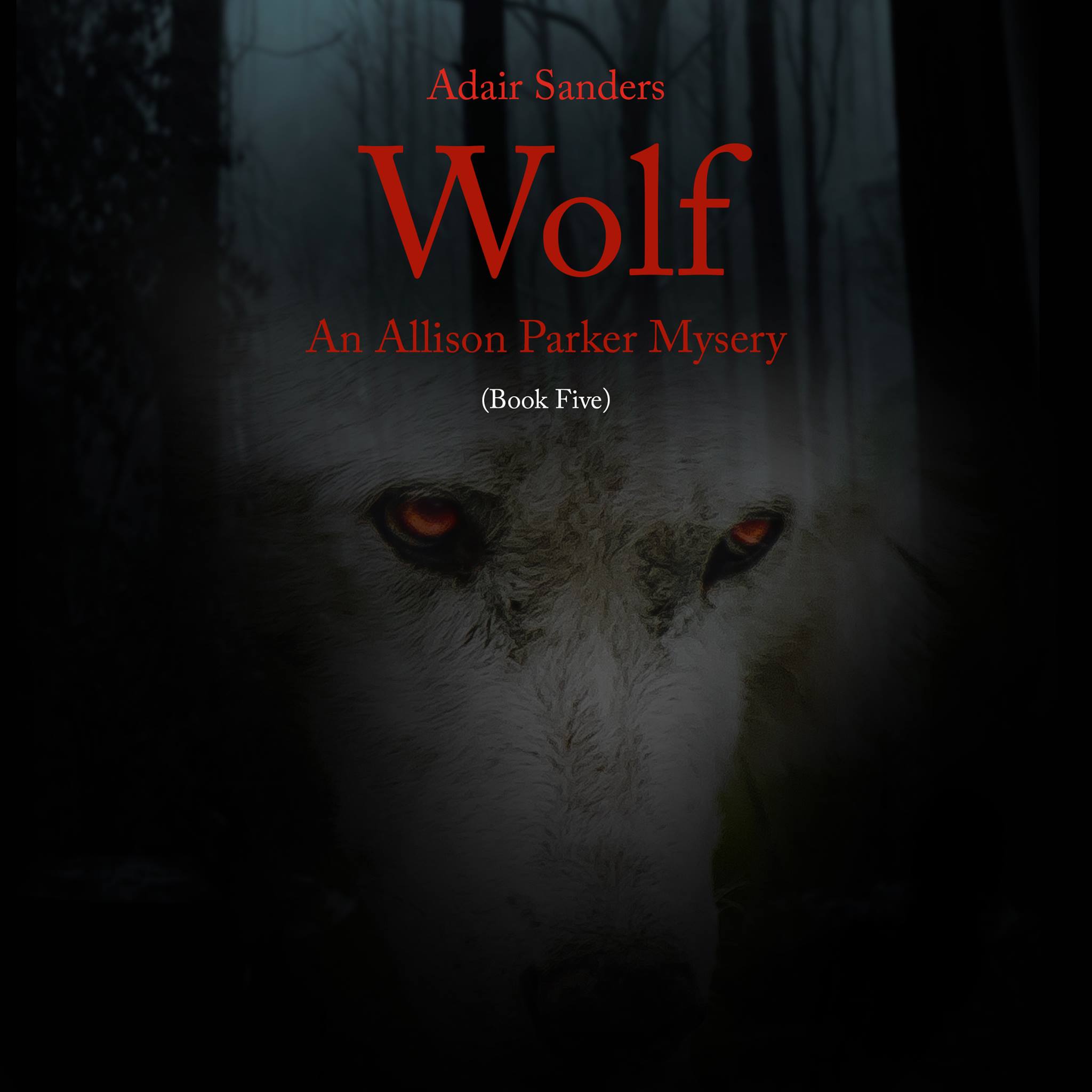 "No one really retires from wet work". He'd heard it a hundred times - when he was recruited by the Agency, when he left the covert life, even from fellow agents. But Wolf Johannsen never thought the warning would apply to him.

Thinking he has left the world of espionage and murder behind, Wolf Johannsen allows himself to hope for a new life, one that hopefully includes a life with a beautiful widowed lawyer named Allison Parker. Unfortunately, Wolf's last kill for the CIA somehow escaped death and is after revenge.


Vargha evades F.B.I. and local state police, taking Johannsen's lover and her daughter hostage at a nearby riding stable. After demanding Johannsen's presence, Vargha prepares to execute the hostages and kill Johannsen. Vargha is killed, but not by Johannsen.

,Justice prevails and the bad guy gets what's coming to him.

Wolf's last assignment for the C.I.A. was a nasty piece of work by the name of Gyuri Vargha. The kill is confirmed by a source in the Rome, Italy M.E.'s office, and the case is closed. But all is not as it seems. Five years later, Gyuri Vargha, or a man calling himself Gyuri Vargha, reappears. Reaching out to old contacts, Vargha identifies a deep cover agent, Rebecca Molinere, who he believes can reveal the identity of his would-be assassin. By torturing Rebecca, and killing an unwitting civilian who might give the alarm, Vargha learns who Wolf is and where he now lives. Using multiple aliases and leaving a trail of dead bodies in his wake, Vargha plots his revenge and travels to the States, targeting Allison Parker, Wolf's lover, as bait. Wolf, the book, is the fifth story in the Allison Parker Mystery Series. As with many of the preceding books in the series, familiar characters appear as the Feds and local law enforcement learn about Rebecca Molinere's murder and Wolf’s connection to Vargha. F.B.I. agent Jake Cleveland, tech wizard Pete Pantsari, ex-Seal Bennett Shealey and of course P.I. Frank Martin and Sheriff Toby Trowbridge join forces to set a trap for Vargha in the event he makes it to Ft. Charles, Alabama where Wolf now lives.