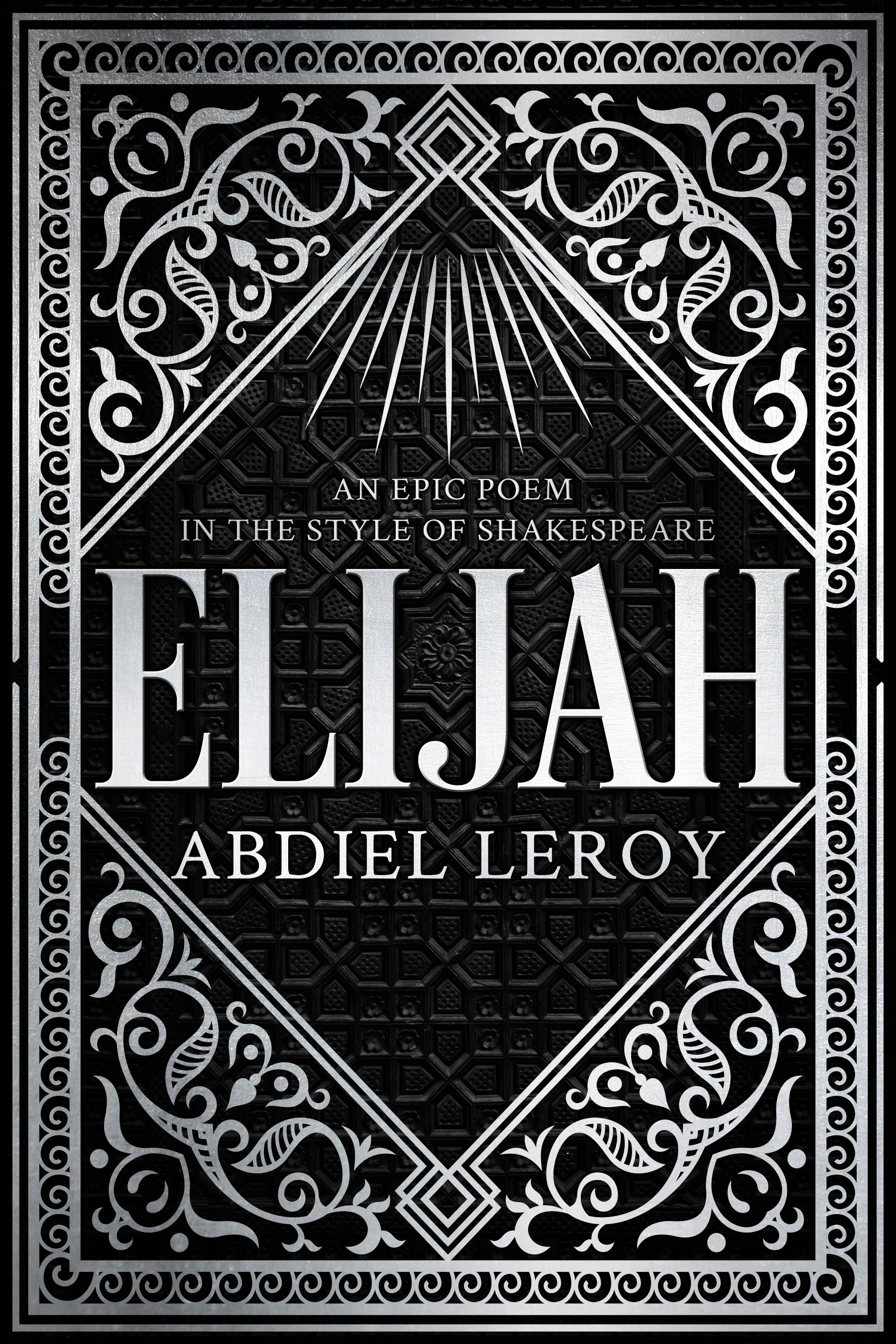 Jezebel has killed the true prophets, and Elijah must flee her wrath. But he is not alone. Embraced by a shapeshifting goddess, counseled by a great angel, he is empowered to call down fire from Heaven!

The prophet Elijah is collapsed under a tree's shade in the desert and praying for his own death. He has just fled the death threat of Queen Jezebel who will bribe, bully, or seduce an entire army to get him if she has to!


A single prophet has overthrown the entire religious and political order of tyranny that held Israel in thrall. He learns he has fathered a boy, a great prophet himself, with Adina, a shapeshifting raven goddess and the love of his life. He hands his mission to his son before ascending to Heaven!

Israel, 9th-century BC. A time of great religious and political turmoil, when those who oppose the murderous queen Jezebel are ruthlessly hunted down and killed. The prophet Elijah is her chief target. Not only has he has publicly denounced her, but deployed his prophetic powers to afflict her entire kingdom with drought! So far, he has managed to stay one step ahead of Jezebel’s assassins, but her latest death threat has prompted him to take flight into the desert, just after he has called down fire from Heaven to kill 400 of her followers! Meanwhile, the king’s own bodyguard is deeply divided in its loyalties. The cruel Benaiah, who falls under Jezebel’s seductive spell, is the chief henchman in her schemes, while Eleazar, though junior in rank, dares to defy him to protect the prophet. The original story is spectacular enough, as Elijah wields the elements of nature, raises the dead, calls down fire on his enemies, but this reinvention adds new mythological threads, new plotlines, new characters, including a sisterhood of shapeshifting raven goddesses who bring their night-time comforts to Elijah in the moonlit woods of Cherith Brook. Among them is the lovely maiden Adina, whom no man has “known” before she appears. She becomes Elijah’s main love interest and pivotal as events unfold. Cunning as Elijah is, and even with all his miracle-wielding talent, he will need her! Meanwhile, Elijah’s main ally is a great angel named Abdiel, who can also shapeshift into a man.

Abdiel LeRoy is the author of nine books, and is deeply inspired throughout by the Bible, Shakespeare, and mythology. As an actor, Abdiel has embodied most of the major Shakespearean roles, and on stages from New York to London to Beijing, though perhaps his most famous appearance is in the hit short film series, 'The Expert'. Abdiel has also worked as a narrator, broadcaster, and financial analyst. His passions include Argentine Tango, Yoga, and competitive Swimming. To find out more, go to PoetProphet.com